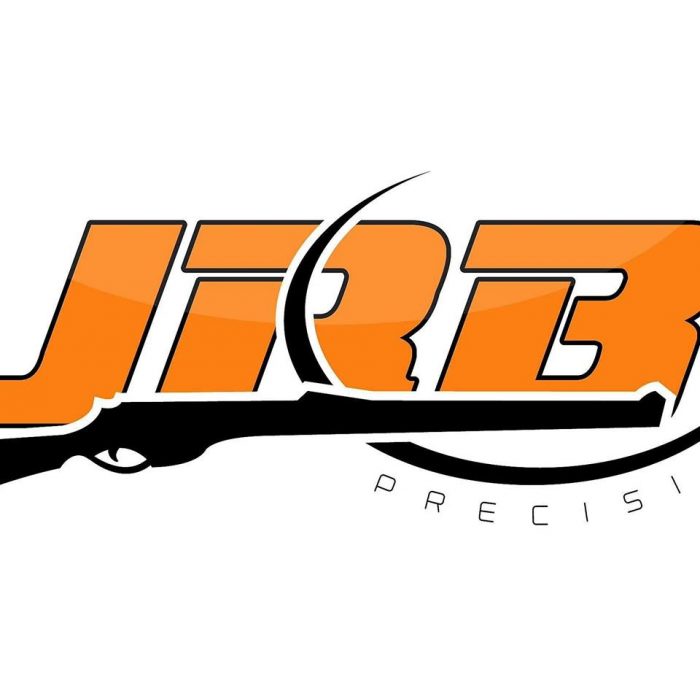 LERAA is proud supporter of Oz suppliers. Earlier this year JRB Precision announced manufacturing of our much loved and desired 174g projectiles. With the demise of manufacturers and the scarcity of imports, LERAA shooters have often found the task of reloading a challenge due to the lack of projectiles.

Formerly Bulletmaker, producer of Taipan projectiles, JRB Precision was founded in 2013 by veteran, James Blacker and his wife Elizabeth. A family owned business, the goal is to bring quality and affordability into the industry with the greatest focus being you: the customer and end user.”

A big shout out to James who has kept us informed all the way during the production process. Very shortly the deliveries will begin. Much of our supply has been pre-purchased by members and the remainder shall be stored and supplied throughout the year as our members require. Our bulk purchase was supplied at an affordable price. Thank you James for keeping us on the range. punching holes with JRB projectiles

“Taipan jacketed bullets are made on machines that are 50 years old, upgraded by modern tooling technology and given a little help from computers. Ideally a bullet should be made only of lead because it is heavy, soft and economical. However such a bullet would cause enormous barrel fouling so the next step is to encase the lead in copper because it also is relatively soft and heavy. Pure copper though, is again too soft and allows barrel fouling so zinc is added to the copper to harden it. A characteristic of copper and it’s alloys is that the more it is worked (i.e. when it is formed/drawn from flat sheet) the harder it becomes. The final drawn jacket, because of work hardening, is so hard that when formed into a bullet it does not expand readily at the target. Annealing of the jacket at the optimum temperature removes the work hardening and allows expansion yet retains enough hardness to resist barrel fouling.

Taipan jackets are made from gilding metal, a copper alloy containing 10% zinc. The core of the bullet, except in Full Metal Jackets where maximum penetration is expected, is 99.9% pure lead. Just prior to the forming of the bullet all the jackets are annealed, cleaned and polished. This enhances the final forming process and makes a ‘soft’ bullet compared to those made by the big munitions companies.

A modern bullet plant, while costing millions, is designed to make the maximum number of bullets in the least amount of time. Copper and lead goes in one end and bullets tumble out the other. Because there is no way that the huge multi stage presses used can incorporate an annealing process, the copper work hardens and stays that way right through to the final product. Pure lead is difficult to work with so lead alloy is used as core material. The more lead is alloyed the harder and less dense it becomes. The bullets thus made do not mushroom readily so a great deal of effort is spent on putting fracture groves etc in the nose section to enhance expansion. This has resulted in the common thought that either a soft point or a huge hollow point is necessary for expansion to take place. This is certainly true for the big companies but it is a different story with Taipan. Generally speaking Taipan Hollow Points upset better than other brands soft points. Taipan soft points are in a category of their own, tending to be spectacularly explosive.

While there are many factors contributing to accuracy one common mistake when comparisons are made between big name bullets and Taipan is to simply swap one bullet (of equal weight) for the other over the same powder charge. As described above, Taipan bullets are softer than the other brands and because they are softer they expand to fill the rifling more readily thereby creating a better seal against the pressure generated by the burning powder. In many instances this will alter the muzzle velocity thus introducing another variable apart from that of the changed bullet. ” Malcolm Bone, Founder, Taipan

One thought on “JRB Precision keeps LERAA on the range”